Urban Sketcher Brisbane, have a regular Sunday Sketchout, in and around the city.  This day we sketched at Queens Park, which is a small park between the Conrad Treasury hotel and Casino.
The Conrad Treasury Hotel was The Lands Administration Building.  Both the Treasury Hotel and Casino are heritage listed buildings and two of Brisbanes grandest.  The Lands Administration building  was designed under the supervision of chief government architect Thomas Pye, with plans prepared between 1898 and 1899
Queens Gardens is a heritage-listed park.  was established in its present form in 1963, after the buildings which had occupied the area had been demolished. Queens Gardens was named in honour of Queen Victoria. A statue of Queen Victoria, based on an original in Portsmouth and created by English sculptor Thomas Brock, was unveiled in 1906 in the gardens in front of the Lands Administration Building.
At the other end of the gardens, with his back to the Queen,  is a statue of T. J. Ryan, Premier of Queensland (1915–1919) 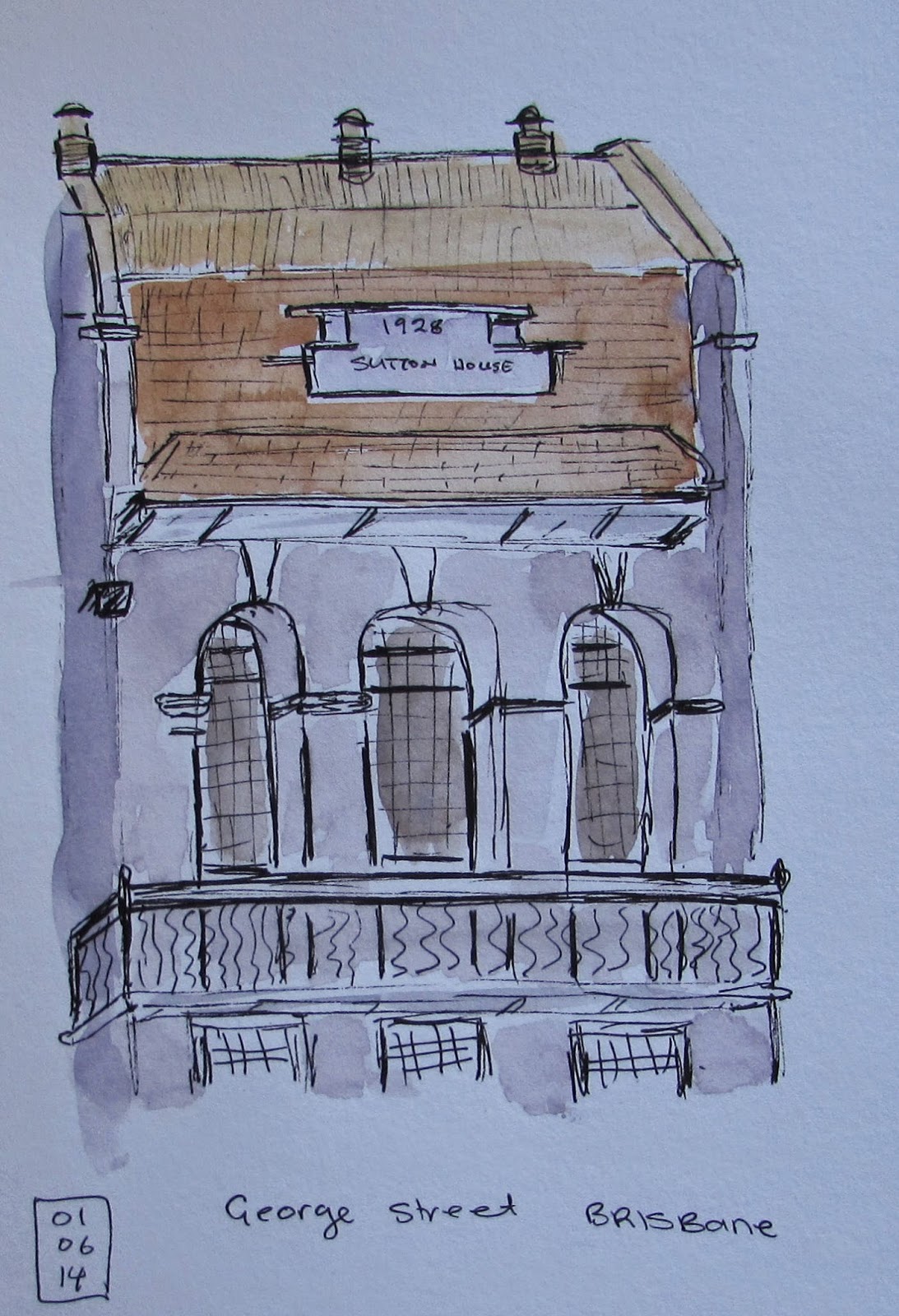 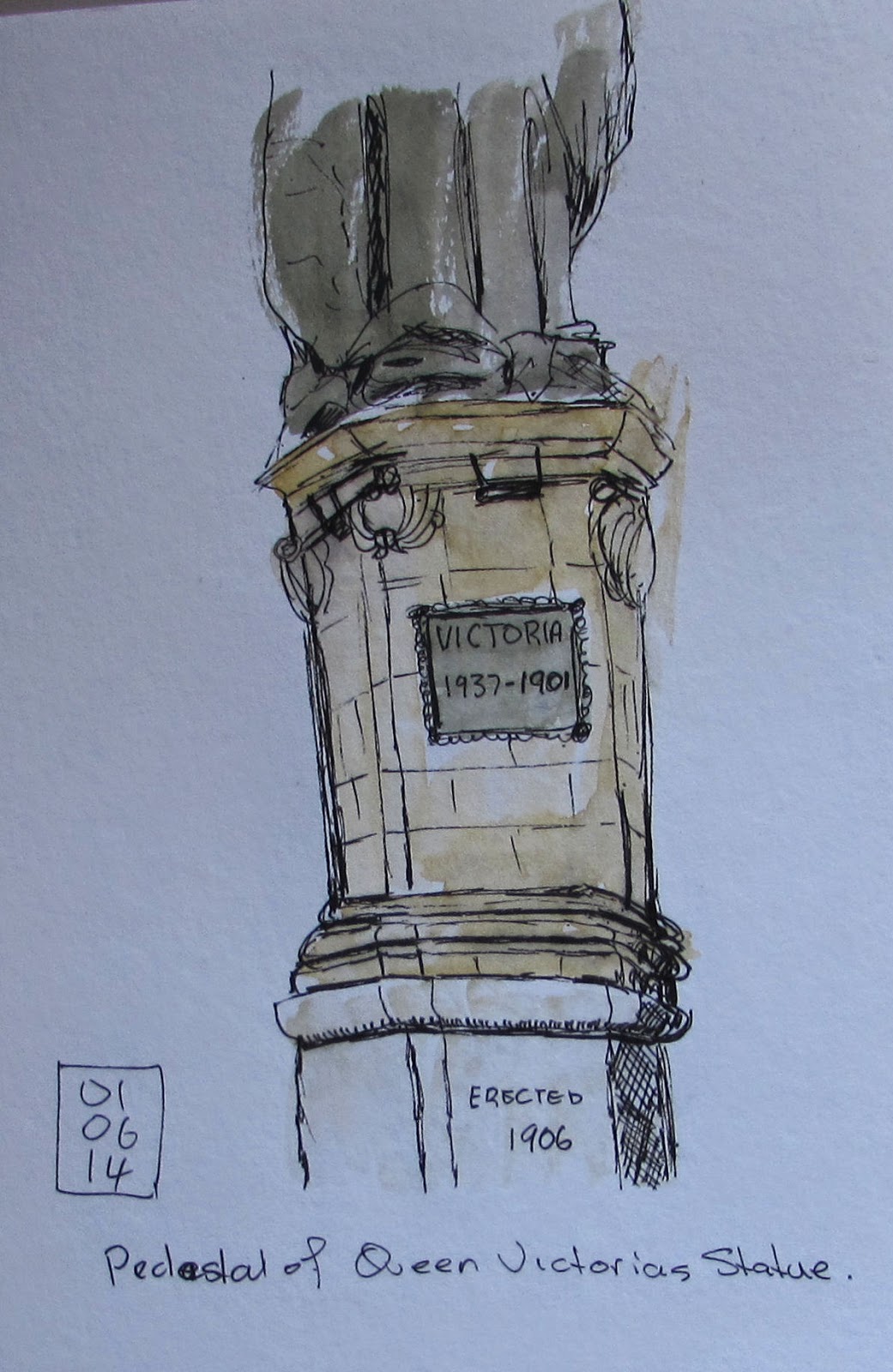 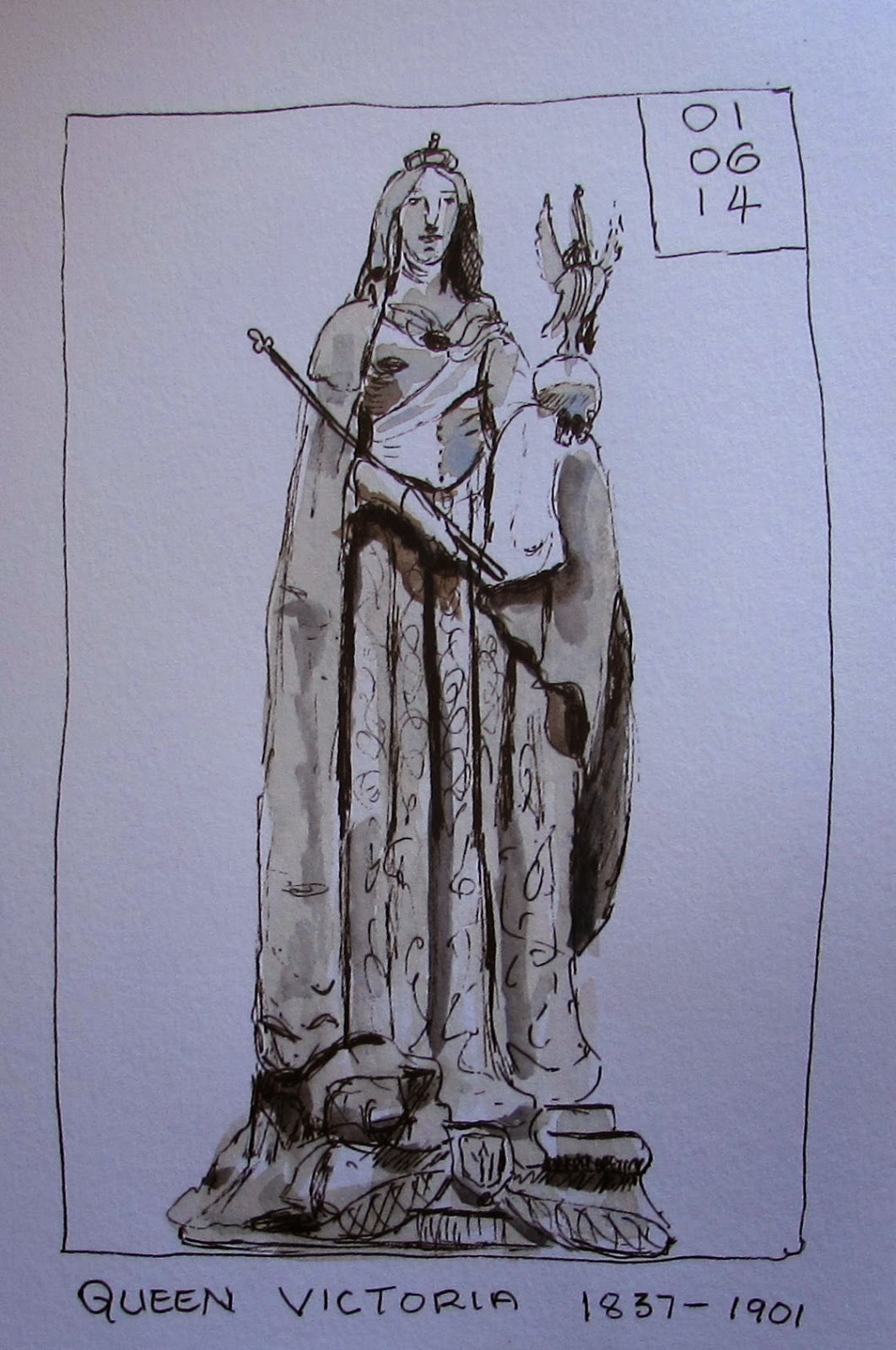 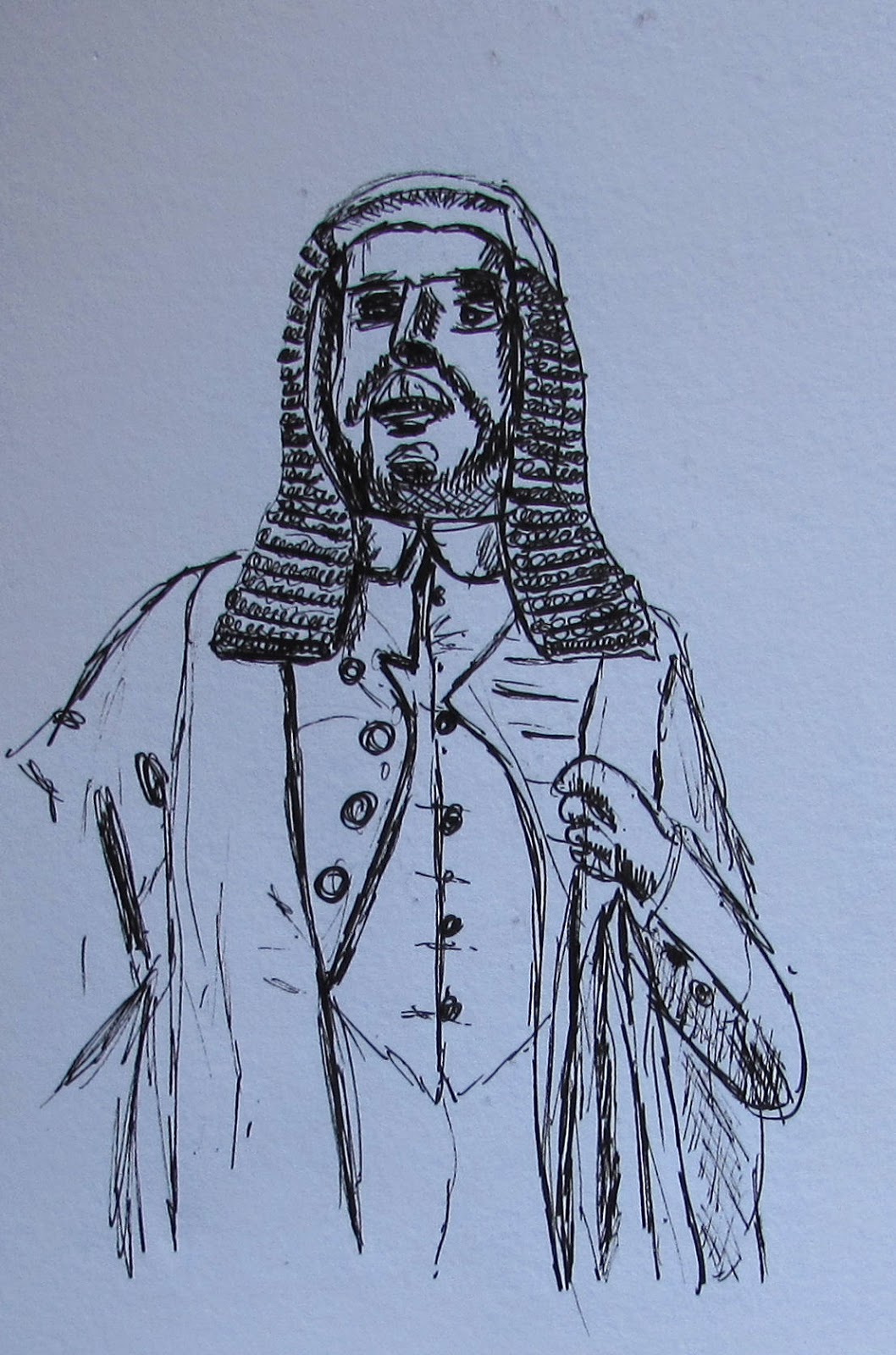 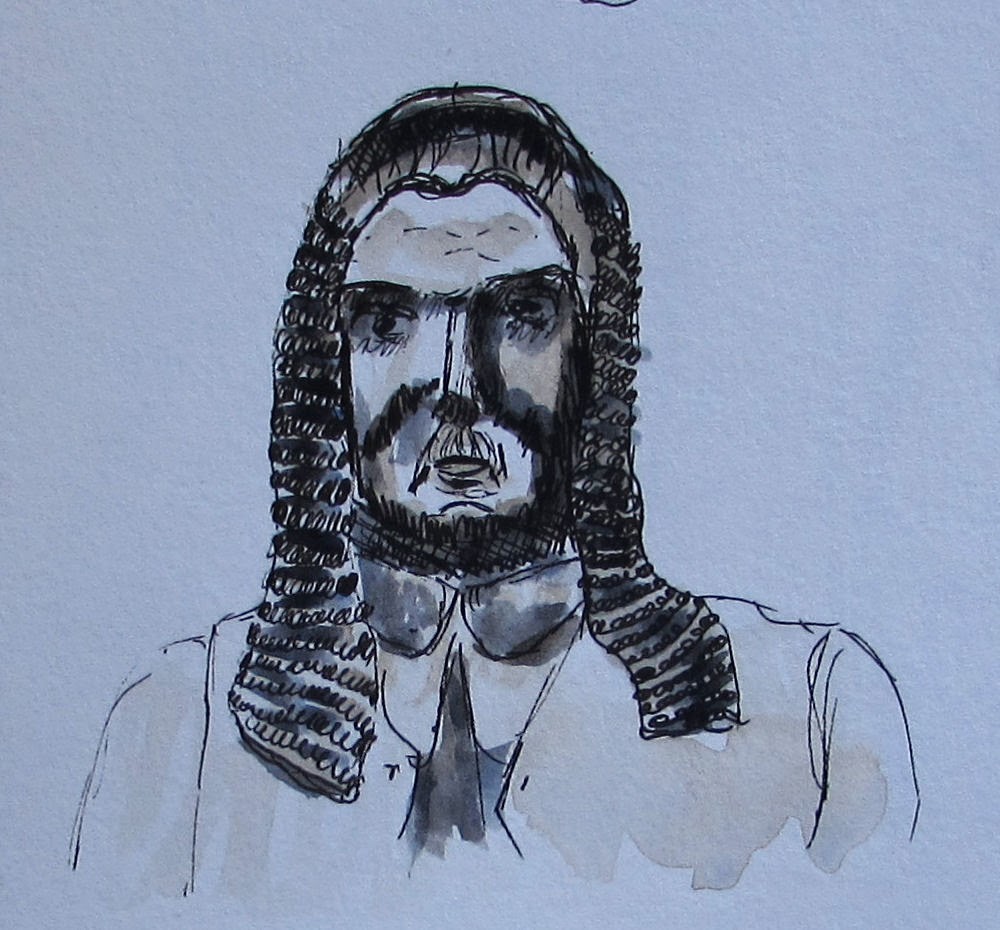 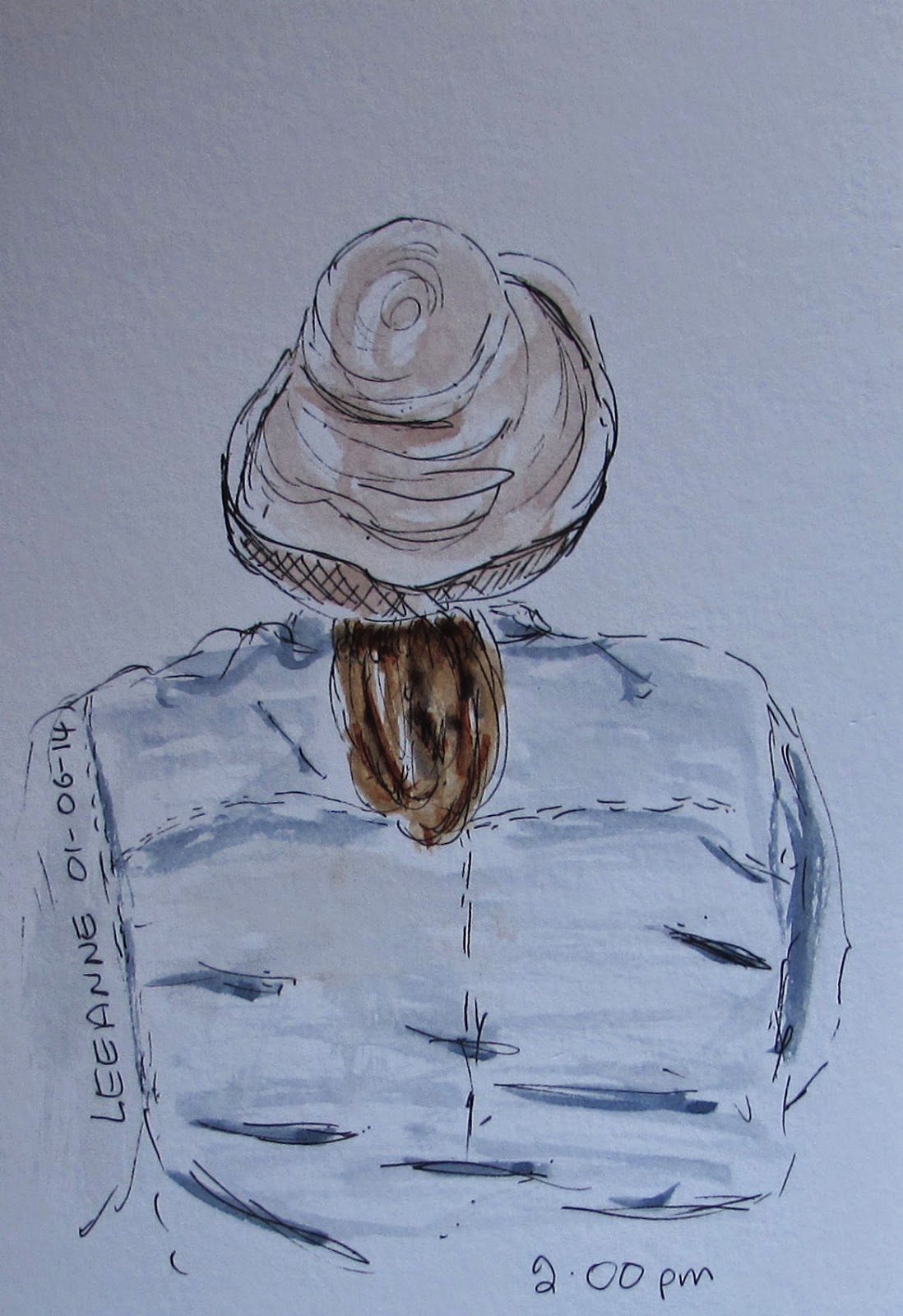