Sketching with the Brisbane Urban Sketchers

Firstly we met at The Old Museum in Gregory Terrace.  The Old Museum was originally called the Exhibition Building and Concert Hall. It was built in 1891 for the Queensland National Agricultural and Industrial Association after Brisbane's first exhibition building, which had occupied the land, was destroyed by fire on 13 June 1888. 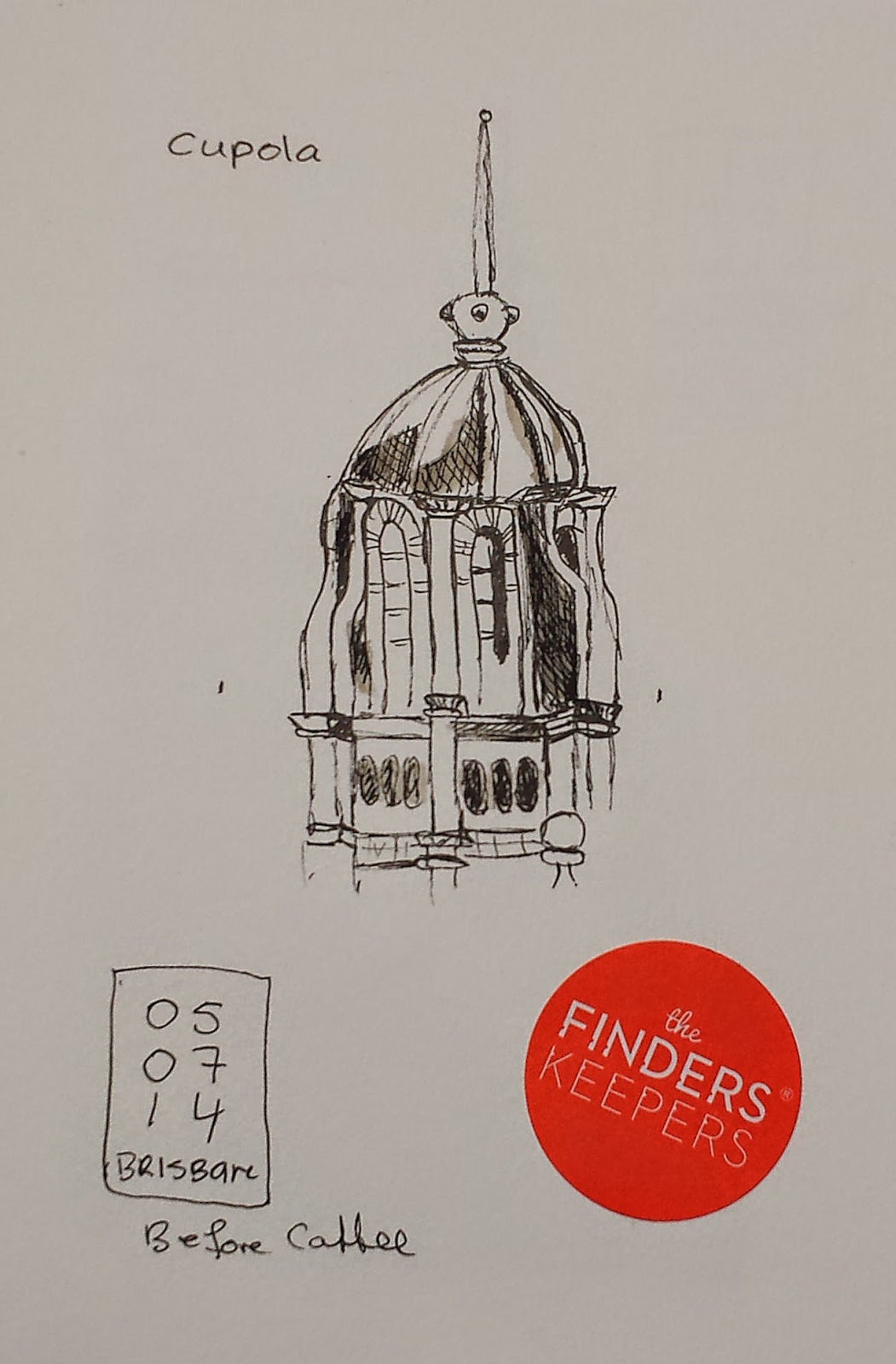 It was peoples day today.  The Museum holds markets twice a year 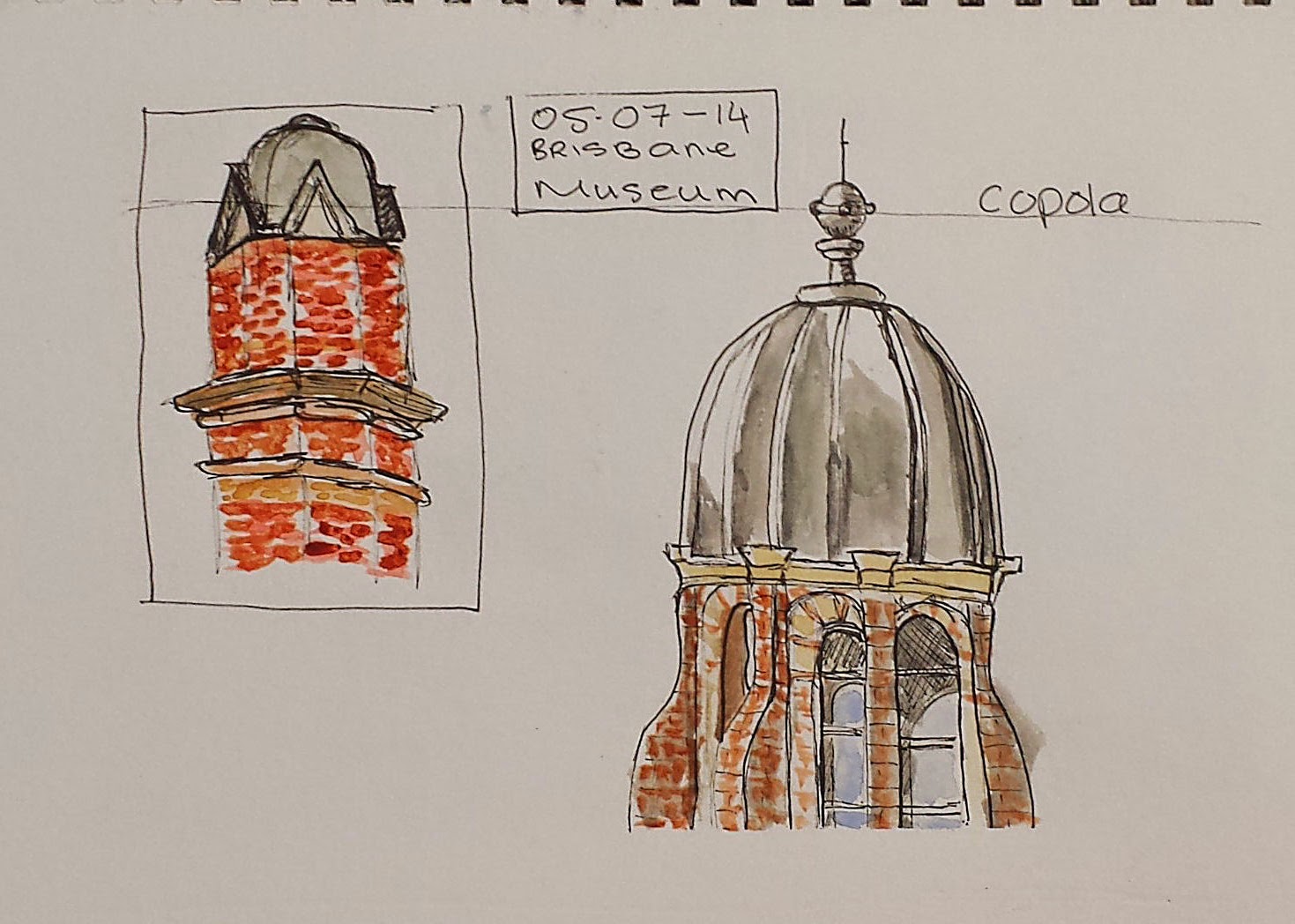 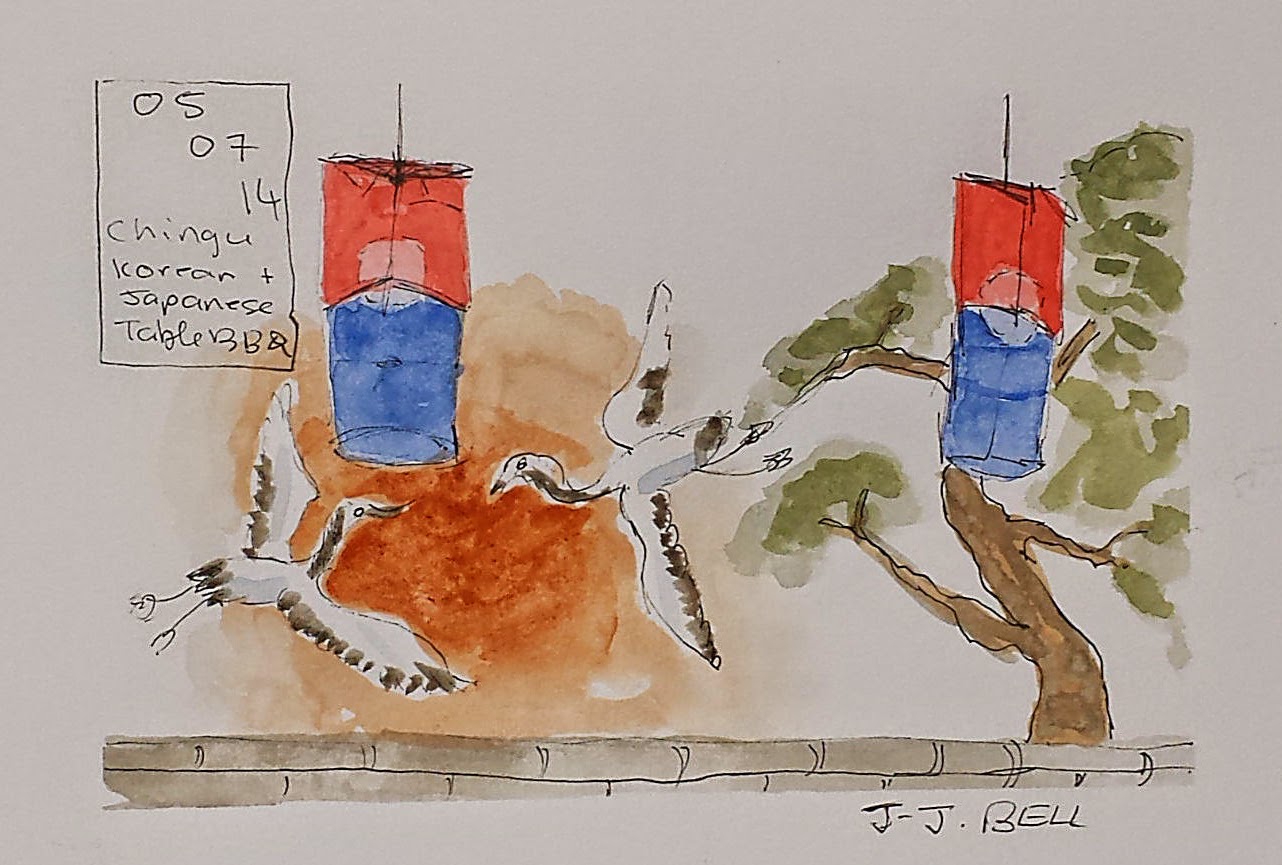 Lunch at the Chingu Korean & Japanese Table BBQ at Chinatown - and a Chance to get a sketch done. 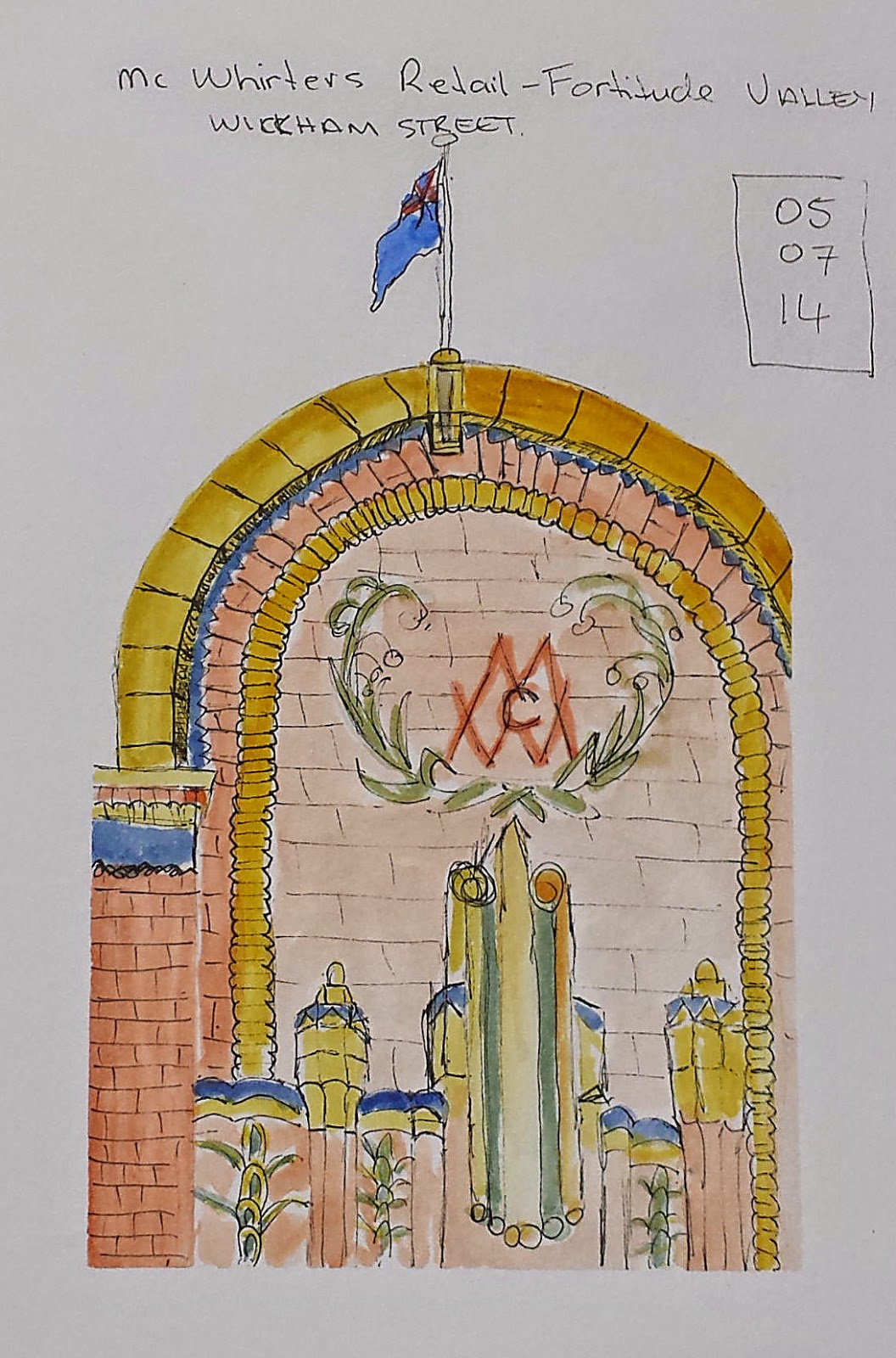 Next stop is the McWhirter Building - Built 1930-31 it is art deco in style features a commanding facadethat was designed by the Brisbane architectural firm of T.R. Hall and L.B. Phillips, who also designed the Brisbane City Hall 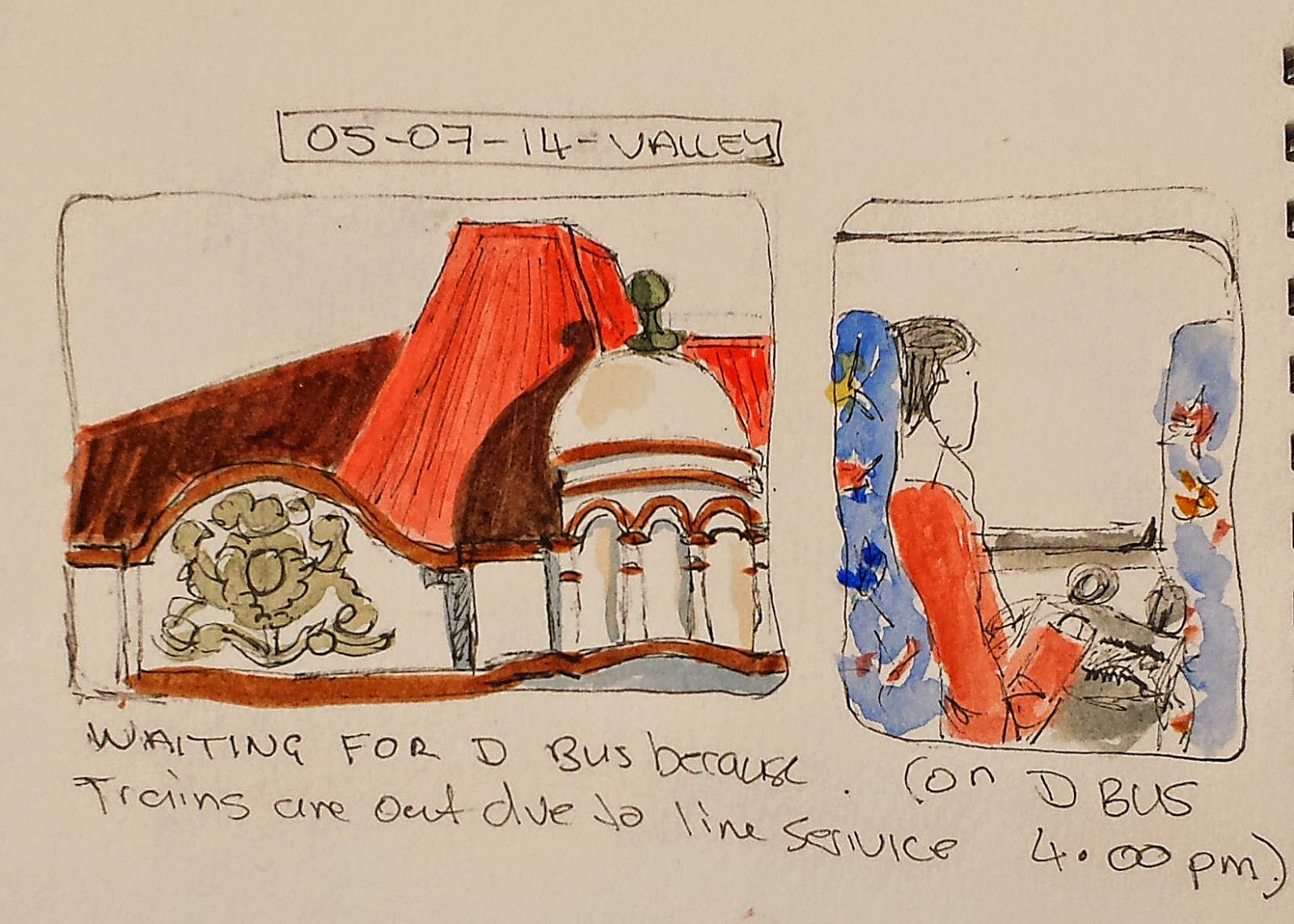 My last sketch whilst waiting for the bus to take me home..